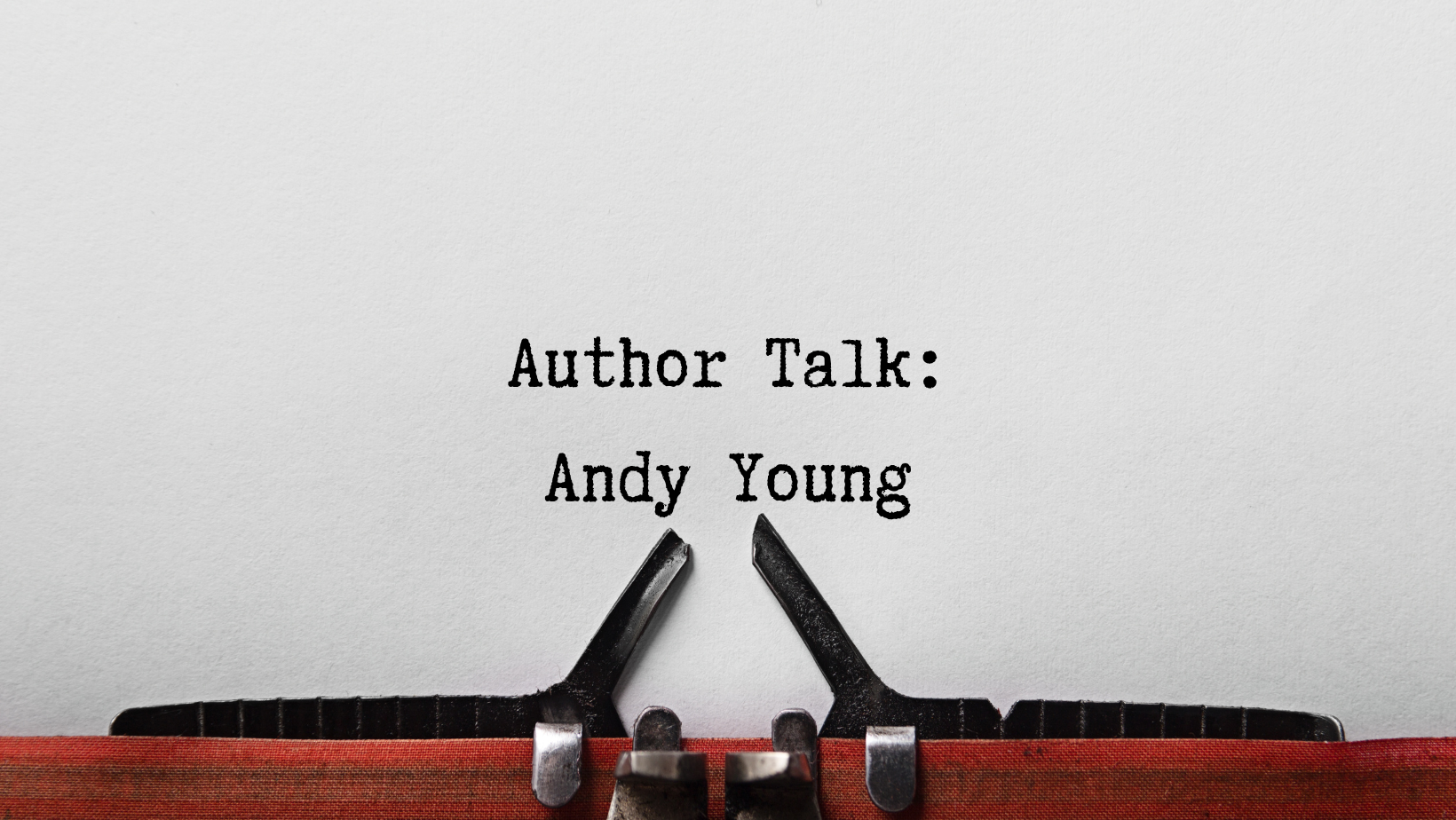 Work(s) in Progress: An Author Talk with Andy Young 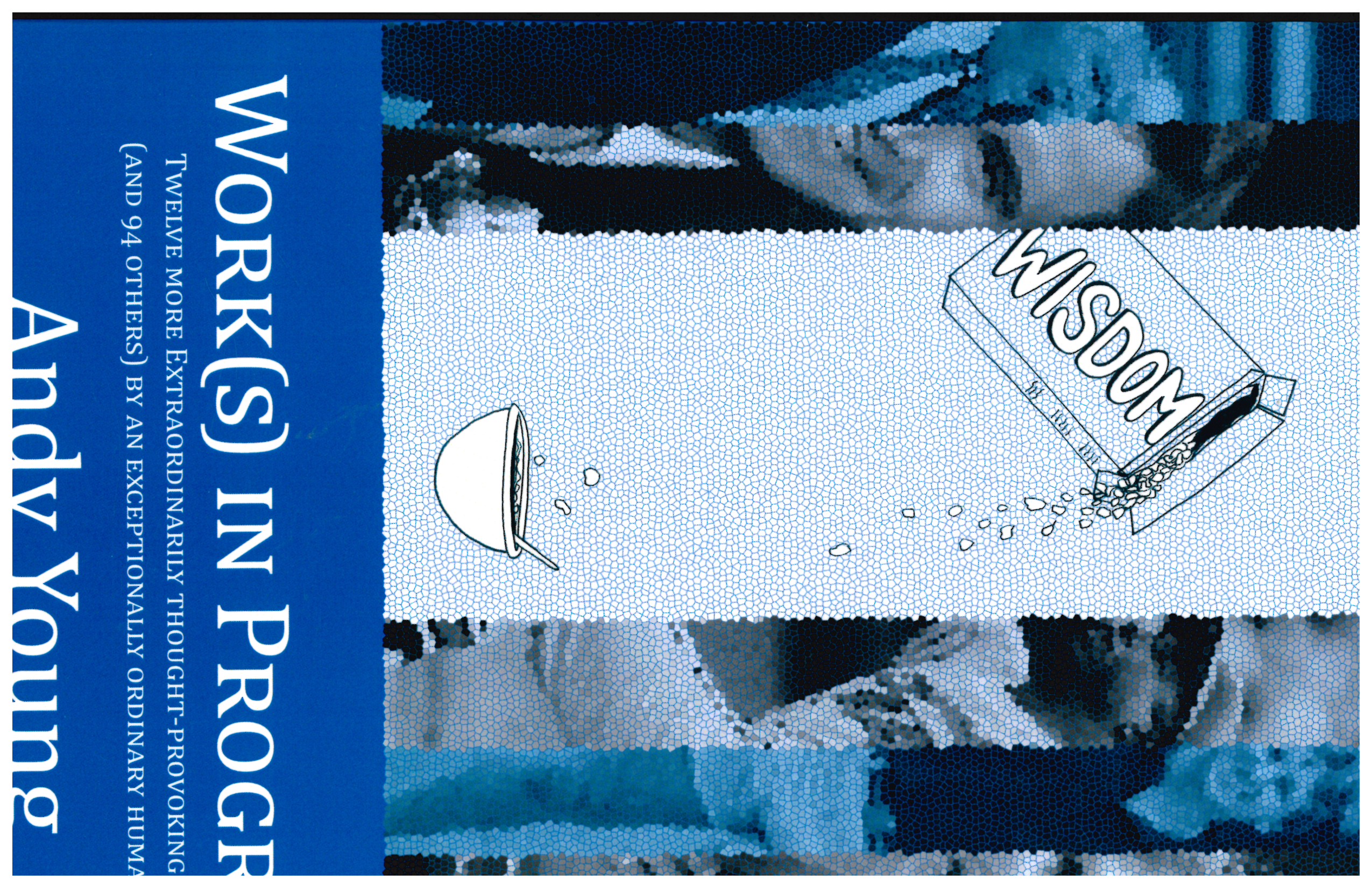 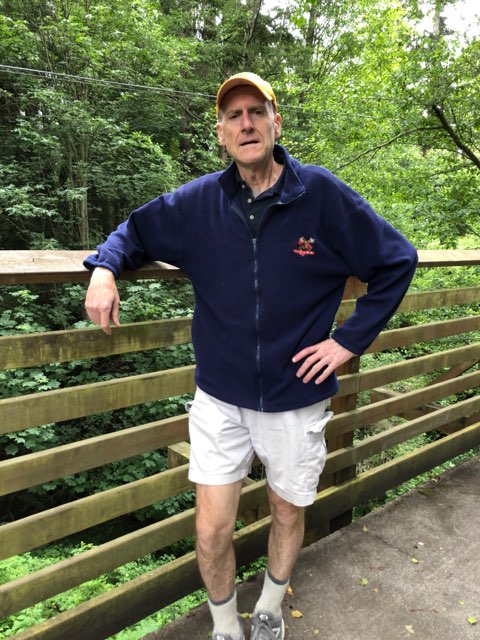 essays are delivered with humor and wit, and they cover a range of topics, from snow removal etiquette to high school sports to dreams, education, grudges, vengeance, and 24-letter alphabets.

Read his bio (below), and you'll get a sense of his humor, his humility and just what you're in for if you come to this Author Talk. We think you'll leave with a smile on your face.

Andy Young has written essays that have been published in nearly a dozen different newspapers in New England. And incredibly, nearly a quarter of those publications are still in business! An English teacher at Kennebunk High School for the past 20 years, Andy is a product of the University of Connecticut, where he compiled one of the lowest grade-point averages of anyone who actually graduated (in only five years!) from that elite institution of higher learning.

Prior to moving to Maine, he worked as a radio play-by-play announcer for several minor league baseball and hockey teams, and in between those jobs he coached high school baseball, basketball, and soccer; tutored homebound students in algebra; washed dishes, cut grass, picked apples, dug irrigation ditches, sold shoes, and probably did several other jobs that he's forgotten about.

When he's not working or sleeping, Andy likes to read, write, and bike, though he rarely tries doing all three at the same time. He and his three children live in Cumberland.